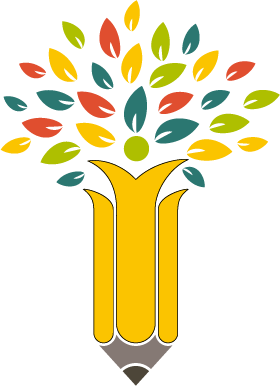 Like Andrew Luck, kids quit sports when the joy goes away

The National Football League (NFL) season has not started, but already there has been a big upset. Andrew Luck, the 29-year-old star quarterback for the Indianapolis Colts, stunned the sports world over the weekend by announcing his retirement.

Luck is a four-time Pro Bowl player who may have had his best season in 2018 when he threw for 4,593 yards and 39 touchdowns.

But Luck has been plagued with injuries throughout his career. Over the years, he has hurt his shoulder, ribs, abdomen and kidneys and suffered a concussion. This preseason, Luck has had nagging calf and ankle injuries that have kept him on the sidelines.

Luck said this cycle of injury, pain and trying to heal from the injuries had “taken my joy of this game away.” So, he quit.

Luck’s situation is different from that of kids who play sports. Kids are not paid millions of dollars and would not have endured the long list of serious injuries Luck has.

But kids who play sports do have something in common with Luck. They often walk away from their games sooner than expected and for similar reasons.

A couple of years ago, a poll by the National Alliance of Youth Sports found that 70 percent of kids quit playing sports by age 13. The major reason for kids quitting is because “it’s just not fun anymore.”

Too often kids sports and youth leagues resemble the “grind” of professional sports. The seasons go on too long. There are too many high-pressure games and tournaments. And there are too many adults who take the kids’ games way too seriously.

In addition, as kids get older, there is more emphasis on winning and finding the “best” players. Those are the athletes who will move on to higher levels of competition such as high school or travel teams.

Youth teams and leagues don’t seem to make room for teenagers who just like to play but may not be among the best. No wonder so many of those kids get the message they are “not good enough” to play.

“Joy” and “fun” are small, three-letter words but they are a big deal in sports. A study by George Washington University a few years ago asked young athletes what made sports fun for them. The kids said things such as trying their best, getting playing time and getting along with their teammates. Winning and playing in tournaments were not that important.

One thing, however, is clear. Whether it’s a star NFL quarterback or a 12-year-old midfielder, when the games stop being fun or a place to find joy, the players will walk away.

Bowen writes the sports opinion column for KidsPost. He is the author of 24 sports books for kids.